My name is Juanita C. and this is my story... 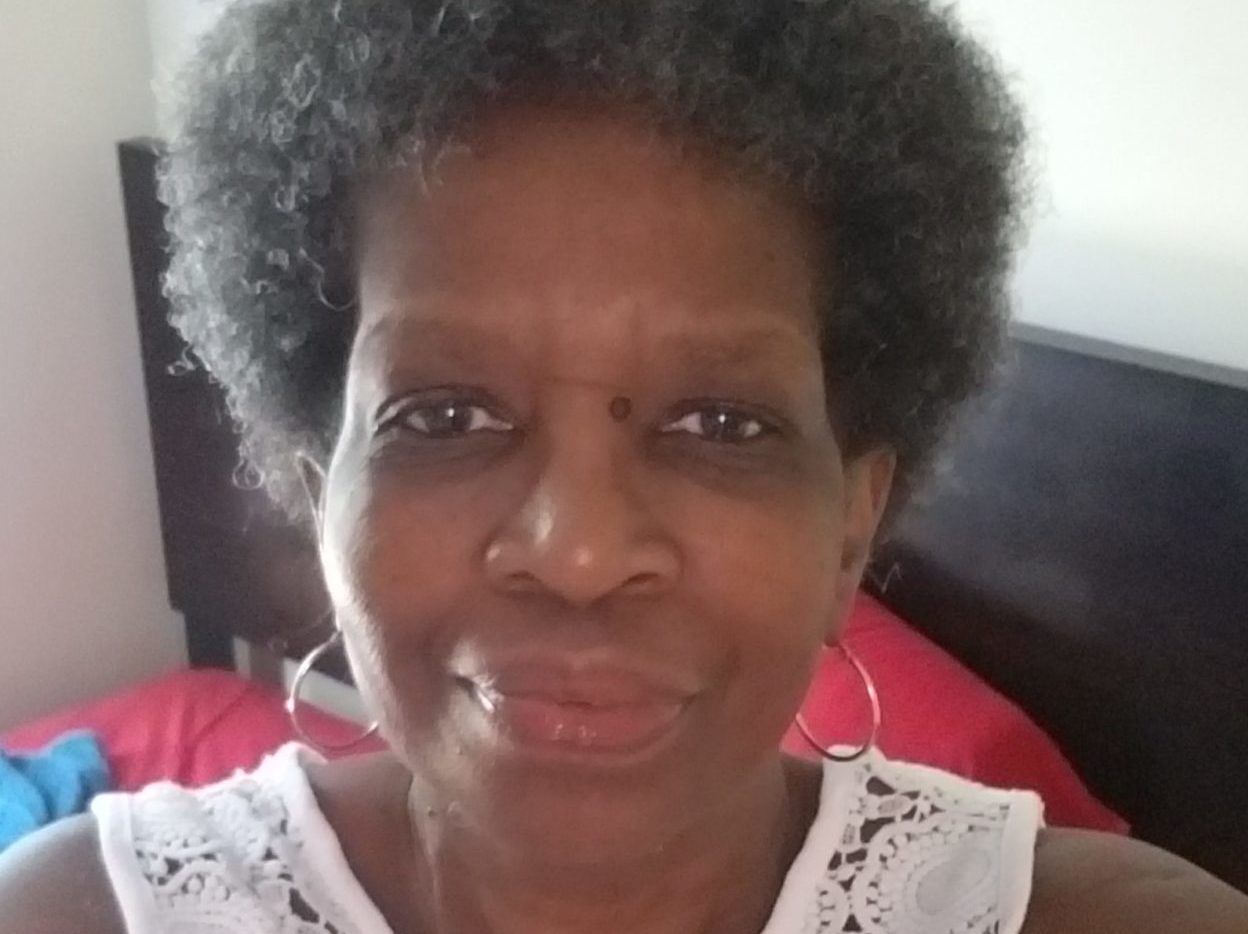 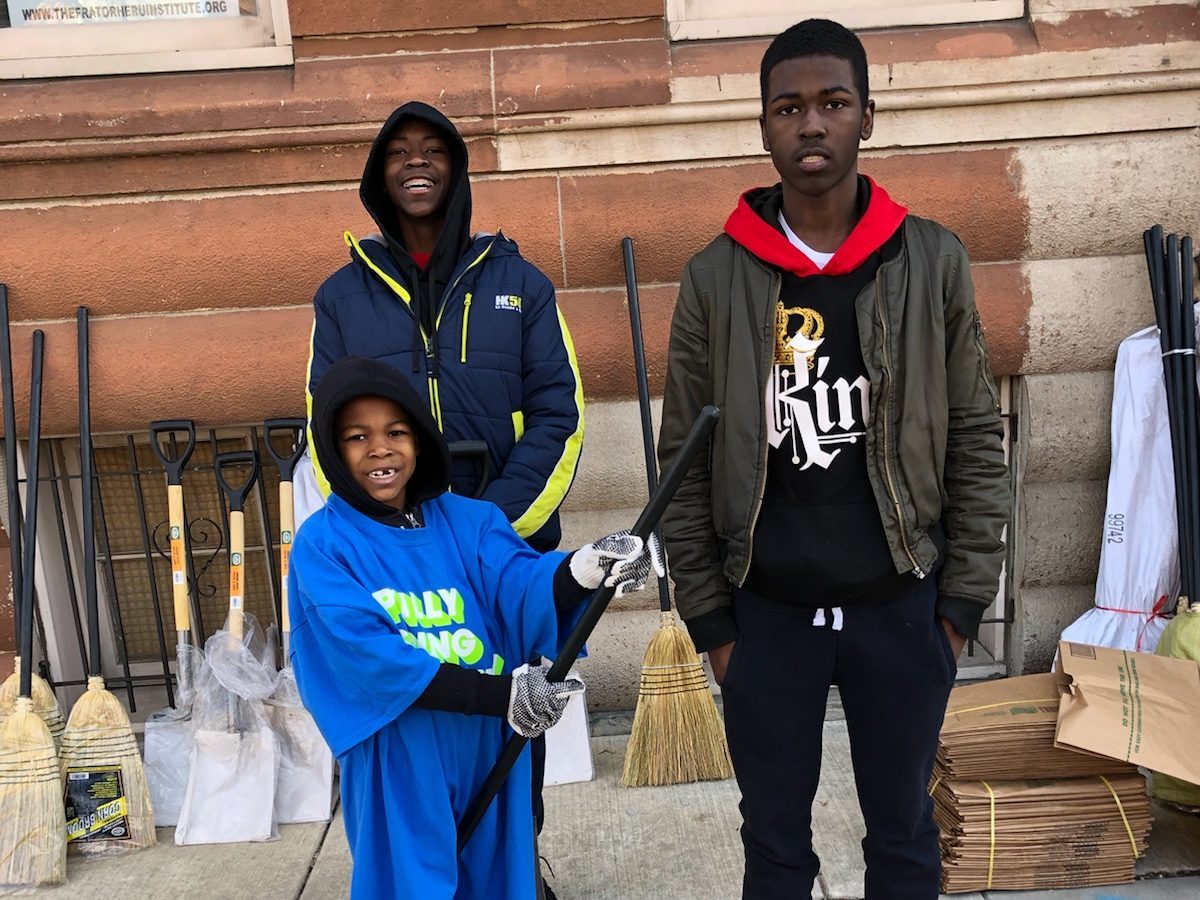 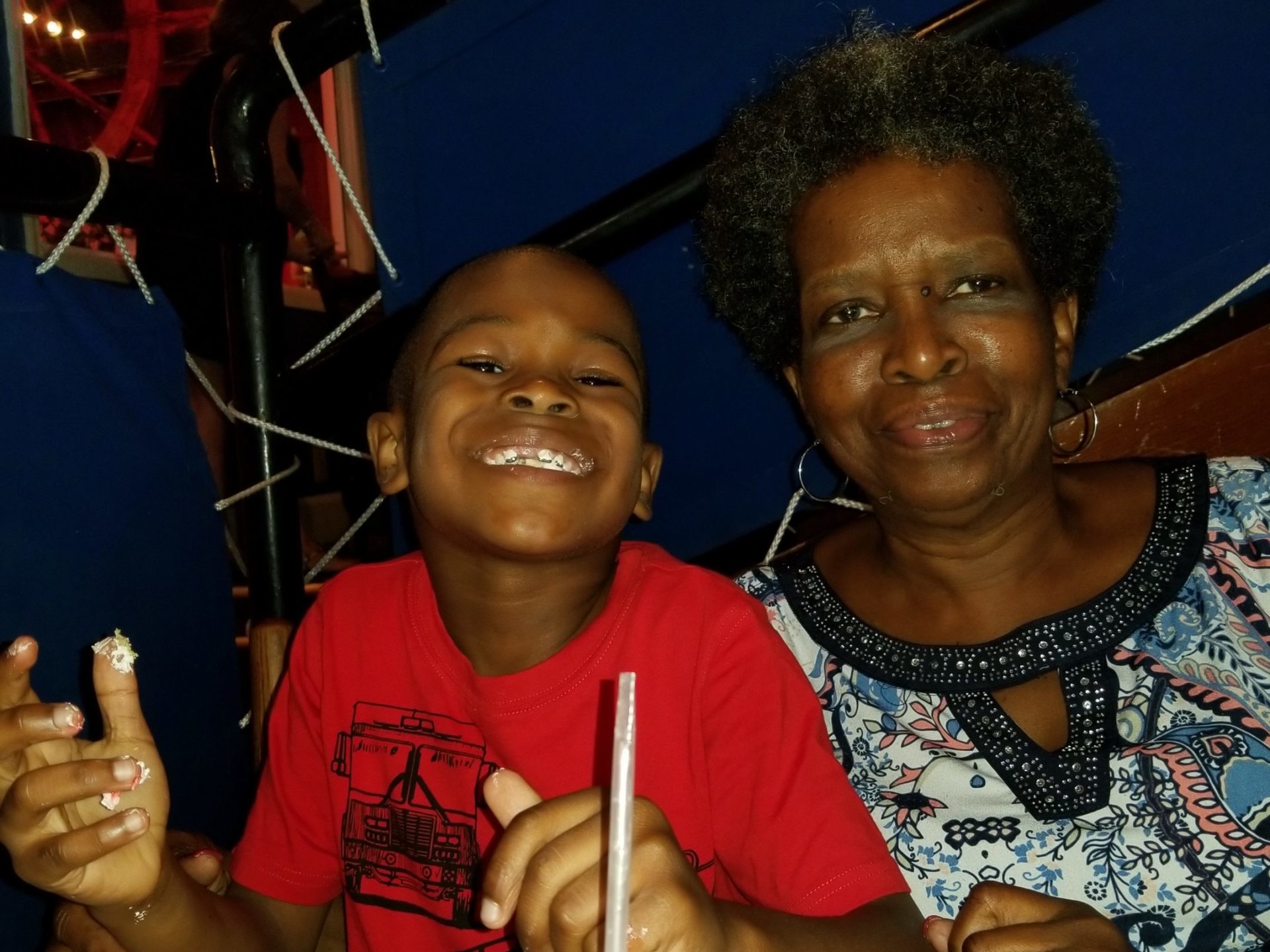 "If I could give advice to other people going through this and trying to be supportive of a loved one suffering from substance abuse disorder, I would say to pray, never give up, and stay in their life."

I was the youngest and only girl of my parents’ three children. We were born and raised in Philadelphia, moving from North Philly to the Germantown area. I would consider our family a typical middle-class family with my father, mother, and two brothers. I love Philadelphia. It has been my home and will always be my home in spite of the bad reputation due to the rising crimes and the opioid epidemic.

I am a widowed mother of four adult children. My daughter is the oldest at 50, and my sons are now 39, 41 and 43. I am blessed to have them along with my 19 grandchildren and 8 great grandchildren. I feel especially blessed because one of my son’s had his battles with opioids and almost lost his life yet he’s here with us today.

As a young child, my middle son was a fat, jolly, happy baby who always smiled. He was your typical boy who loved playing with his trucks, running, getting dirty, and rough housing with and arguing with his other brothers and cousins. Going into his teen years, he began following a different crowd of boys and started getting in and out of trouble. Looking back now, I think this is when he started trying out drugs and eventually became hooked. Occasionally, someone would tell me that my son was acting differently and hanging out with the wrong crowd. I thought it was just a phase that teenagers go through. I guess I should have paid attention to them because they probably knew the signs to watch out for. I began to notice my son’s substance use when he was about 18 years old. I thought, “Why did this happen? Why did I let this happen? I should’ve paid closer attention to him and how he was acting.” No matter what, he was still my son and I loved him.

Several years ago, my son went through a very dark time in his life. The abuse of the illegal opioids had changed him so much that he was going nowhere but down, deeper and deeper every day. He didn’t care about much, only how to get his next hit. There were times where he had been hallucinating and tried to jump off a roof. He had to be checked into a mental ward a few times and he almost left this world. I remember the day I had received a call telling me my son was unresponsive and on his way to Temple hospital. This was the scariest moment of my life. I prayed that God would help him and prayed this would be the “wake-up” call for him. Unfortunately, this wasn’t his wake-up call.

During this time my son lived with his wife, and they had a total of six kids (four boys which were his). Their abuse of drugs led to the removal of the children, and I became a full-time grandmother at the age of 62 to the five boys who were between the ages of 6 months and 12 years old. I was scared and had no idea what to expect because all my children were grown and out of the house. Now I was starting over again, changing diapers, packing diaper bags, getting up to get the grands breakfast and off to school, ironing school uniforms, and doing homework. I do have to say this has been very challenging and stressful, and there’s never been a dull moment.

Raising my grandkids has changed my life. I retired so that I could take care of them. Before retirement, I was working two jobs: The School Board of Philadelphia and Wal-Mart. Once the kids came to live with me, I couldn’t do the things that I used to do and didn’t have the freedom that I used to have, but it’s all good, and it feels good being with them. I gave up my retirement time to raise my grandkids because I didn’t want them to go into the foster system. I wanted to keep them with the family, so they can know who their people are and be loved and appreciated. So, that’s what I’m doing. I gave a part of me for them because I love them – they are MY grandkids.

This journey has had it struggles, because there were times we were very low in food or ran out, bills got behind as I had to make my Social Security stretch to feed and clothe five kids. Although, I tried several times, I was unable to receive any assistance with food (food stamps/Access Card) and it took around six months to receive cash assistance from the State. However, I overcame all of that because I prayed and became connected with a nonprofit group in Philadelphia called Grands as Parents. Grands as Parents offers assistance and support to Grandparents who have taken on the responsibilities of raising their grandchildren due to drugs or family issues to name a few. They also provide many activities for the kids. The kids do art and crafts, go on field trips (movies, sporting events, family events) and they also hold multiple holiday parties (Easter, Halloween, Christmas) for the kids. Every child receives a present. Grands as Parents also provides food baskets during the holidays or times when we run low. I don’t really have friends who are in the same situation as I am, so I’m thankful for the support of Grands as Parents whose motto is to “Help a child keep a smile.” Through all the struggles, I’ve made it and will continue to do what is needed to give my grands a great life.

Thank God, my son is doing much better now. Today he has been very helpful and supportive, helping me out with his children. He realized that he wanted to be with his children and has been doing his own recovery to get to there. That to me is a blessing because he came to one point where he almost died from the substance use. Now that my son is with me helping me out with his kids, I get more time to do things for myself, such as mini vacations and bowling on Thursday and Friday mornings. The rest of the time is with my kids whom I love dearly.

The best part of being with my grandchildren are that they keep me young and I love when they hug me and kiss me, and when we do things together. We do a lot together. We do homework when they come home from school. We cook in the kitchen and do arts and crafts sometimes, go to the park, go to the movies, go out to eat, and go to amusement parks, and take vacations together. I love it.

There are other little moments with my grandkids that mean a lot to me. Just yesterday I was reading a story called Grandma Loves Me to my six-year-old. After reading the book, he began telling me how much he loves me and how much he would miss me if I went away. His eyes began to tear up and he became so emotional. I couldn’t understand why this six-year old was getting so emotional. I had never seen that side of him before. He then turned around and hugged me and kissed me. We have a thing where we say, “give me five kisses,” so we kiss each other five times in different places on our face. This particular time, he said, “Grandma, you didn’t give me my five kisses!” I gave him his five kisses, and then he just turned around and hugged me. This display of emotion and his actions confirms that I’m doing something right. Yes, that touched me really bad.

This is why I am sharing my story. If I could give advice to other people going through this and trying to be supportive of a loved one suffering from substance abuse disorder, I would say to pray, never give up, and stay in their life. Don’t put them on the back burner and isolate them; they need to know they are still family. So, parents, pay attention to everything and don’t be afraid or embarrassed to listen to others who are looking in from the outside and trying to give you the “heads up.” I prayed a lot and asked God to strengthen my son and myself, and He did just that!